NH&RA hosted a series of five regional Preservation Through Energy Efficiency Initiative “Road Shows” that explored a variety retrofit models that can be implemented on their own or in conjunction with a recapitalization of a property.  The curriculum emphasized transactional economics by sharing successful examples of replicable strategies that emphasize low-cost/high-impact tools and methods.

This event was hosted in Philadelphia, Pennsylvania on April 3, 2014. 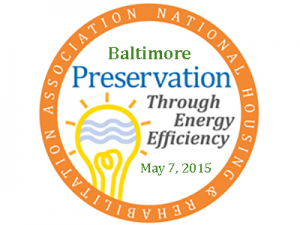