The NH&RA Advocacy Archive was created to provide a one-stop-shop for NH&RA members who are interested in advocating to elected officials to support key affordable housing and tax credit programs. We have collected a variety of documents, reports, templates and best practices that should be helpful in this effort. Please note this is a work in progress–check back often as we add additional resources.

Note: The following LIHTC-related bills were introduced in the 114th Congress

Planning a Visit to Capitol Hill

The Coalition for Health Funding has developed a grassroots toolkit to help advocates encourage Congress to avoid sequestration by instead passing a balanced deficit reduction plan. Authorized by the Budget Control Act of 2011, sequestration would impose an estimated 8.4 percent across-the-board spending cut to defense and non-defense discretionary (NDD) programs beginning January 2013 unless Congress enacts legislation that reduces the deficit by $1.2 trillion. Such cuts to NDD spending would be detrimental to affordable housing and community development programs benefiting low- and moderate-income families across the country. The new toolkit includes a video demonstrating the impacts of sequestration; tips on participating in town hall meetings, writing newspaper editorials, and engaging policymakers via social media; and frequently asked questions about sequestration. More details on the impacts of sequestration will be made available in the coming weeks, as the President signed the Sequestration Transparency Act of 2012 on August 7. The act requires the Office of Management and Budget (OMB) to submit to Congress a detailed report on the impacts of sequestration on federal spending programs within 30 days. 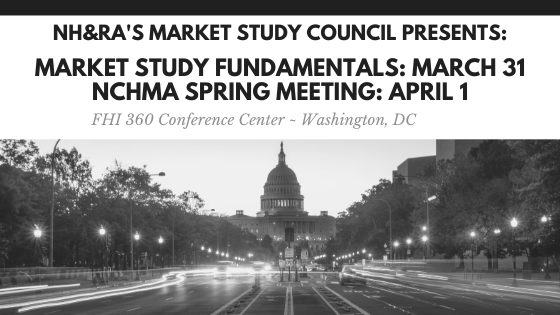 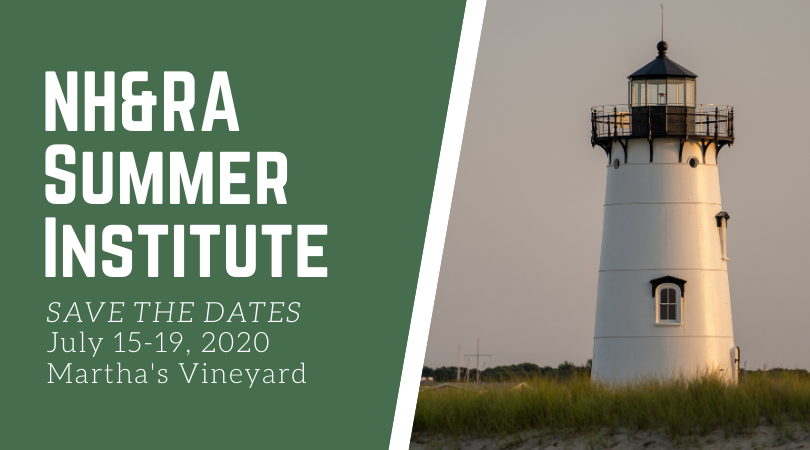