NH&RA joined a letter to the Senate Committee on Banking Housing and Urban Affairs supporting Adrianne Todman’s nomination to be Deputy Secretary at HUD. The letter was led by the ACTION Steering Committee and joined by 17 other federal housing organizations.

NH&RA joined with 50 other organizations in a letter to congressional appropriators calling for increased Fiscal Year (FY) 2022 funding for the Family Self-Sufficiency (FSS) Program. Specifically, we ask for $150 million, an increase of $45 million over FY 2021. This increase would allow the program to serve an additional 45,000 households.

Standard Communities announced that Sean Carpenter has joined the company as the director of northeast development, a new position. Based in Boston, Carpenter will primarily focus on New England and will be an essential resource nationwide on new construction deals, the company said.

R4 Capital, a national affordable housing tax-credit syndicator, lender and asset manager, said in an announcement it is celebrating ten years of financing quality affordable housing resulting in the creation and preservation of more than 46,000 residential units across 47 states and territories surpassing $5 billion of tax credit equity and debt invested since inception. 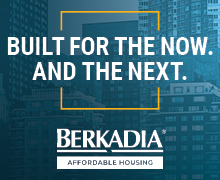 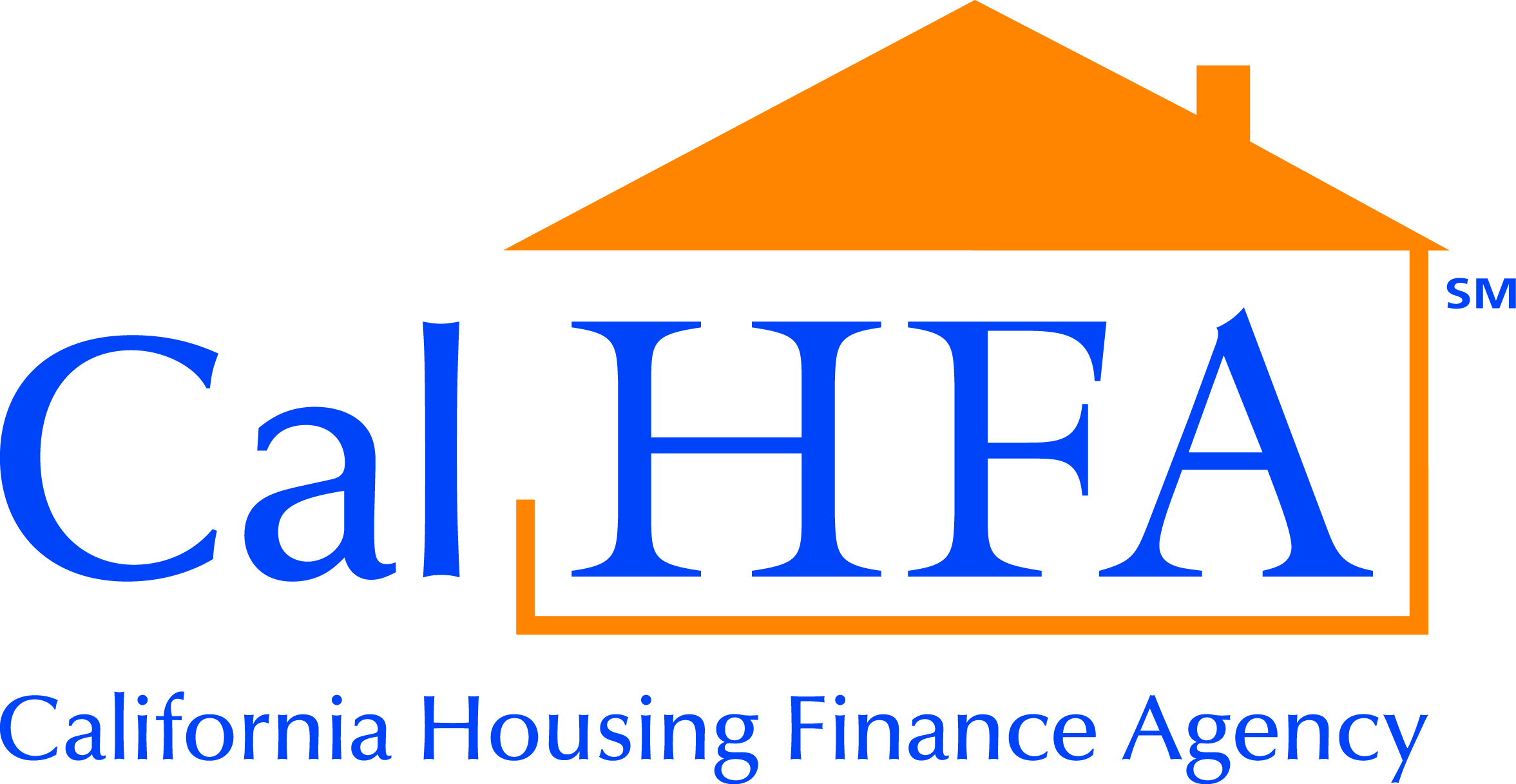