Do you have a great idea for a session topic or speaker?  Contact info@housingonline.com with your thoughts and suggestions! 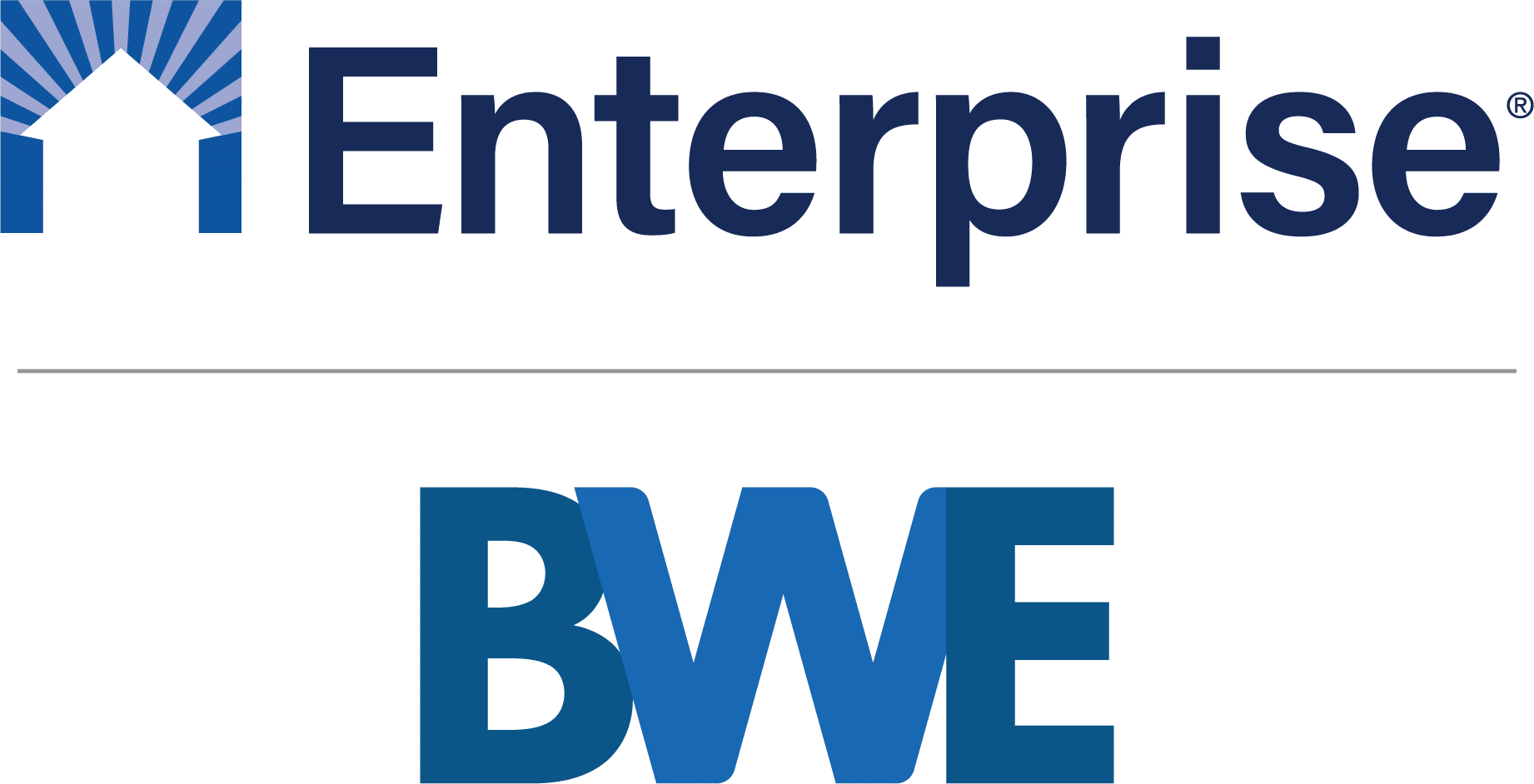